When Sunshine Toyota was looking to promote their latest Christmas campaign they turned to the team at Outpoint to produce a series of engaging TVCs.

Our brief was to produce a series of entertaining videos that would be utilised in a specific order during the two week campaign. The videos were produced in a TVC format but distributed primarily on social media platforms, this required that the content was impactful on a range of screen sizes.

We combined live action, motion graphics and an elf, to produce engaging content that was a huge success for the client. 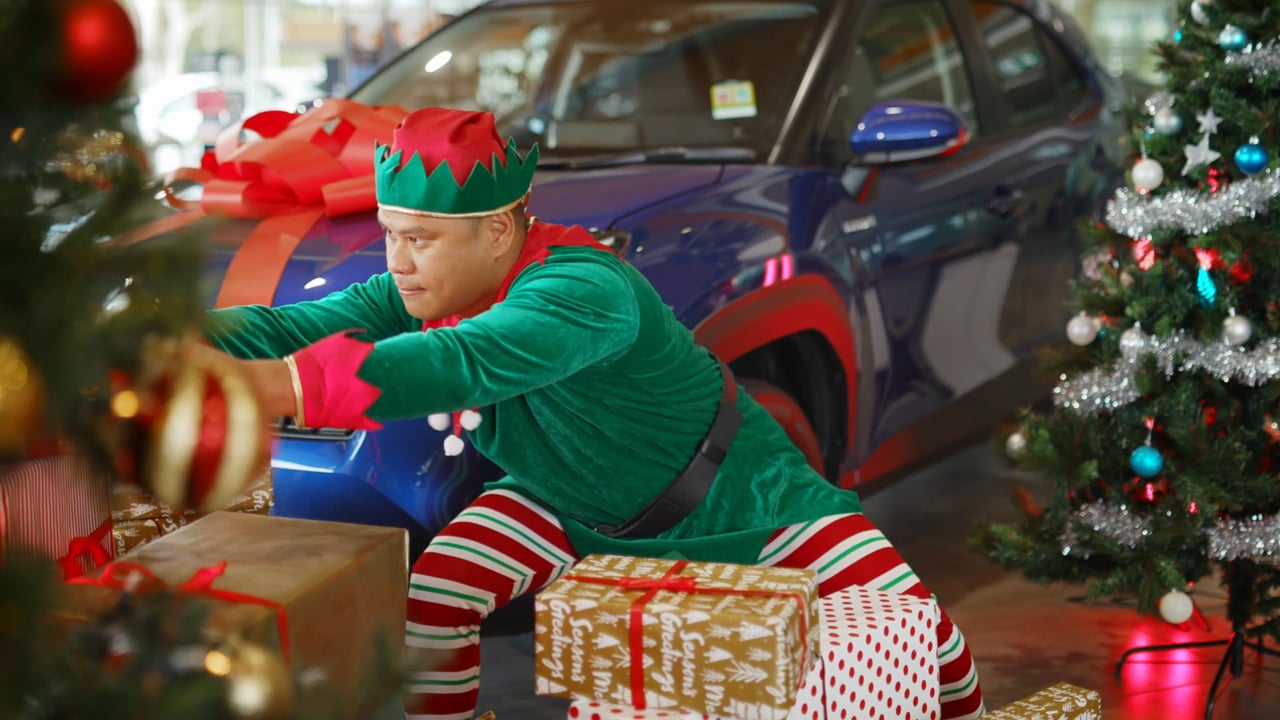 92% of mobile video consumers share videos with others.
Mill for Business

A big thanks to Brennan & Justin at Outpoint for producing such amazing content for us! We've been working with Outpoint for years and absolutely love what you do, your quality of work is incredible and the final productions always amaze us! From concept to script-writing/storyboarding, filming and post production everything is always done so creatively and somehow you manage to exceed our expectations time and time again. Would definitely recommend team Outpoint!
Alyssa C
Sunshine Toyota 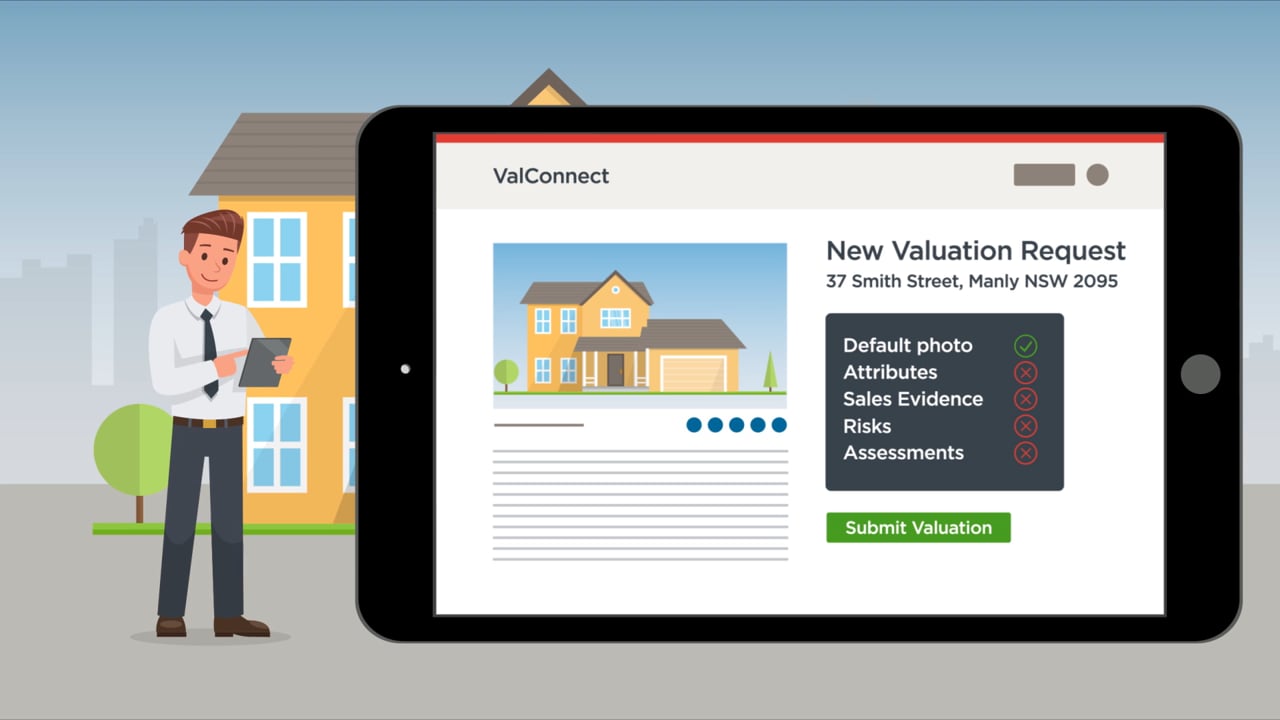 Book your free discovery call and find out why
Sunshine Toyota
choose to work with us.